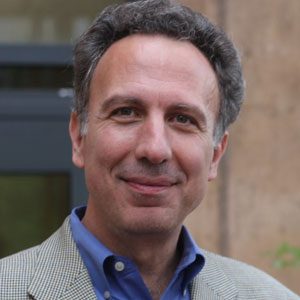 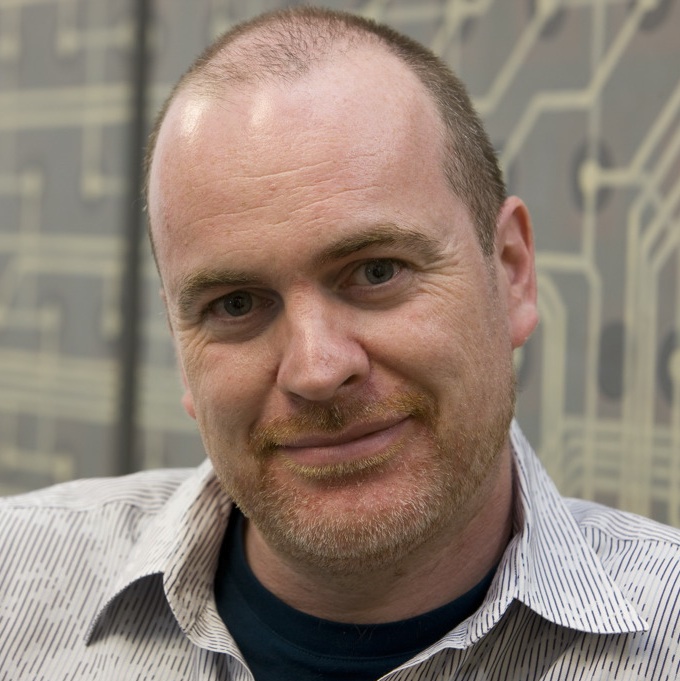 Paul Dourish is Chancellor’s Professor of Informatics in the Donald Bren School of Information and Computer Sciences at UC Irvine, with courtesy appointments in Computer Science and Anthropology. He is also an Honorary Professorial Fellow in Computing and Information Systems at the University of Melbourne. His research focuses primarily on understanding information technology as a site of social and cultural production; his work combines topics in human-computer interaction, social informatics, and science and technology studies. He is the author of several books, most recently “The Stuff of Bits: An Essay on the Materialities of Information” (MIT Press, 2017). He is a Fellow of the ACM, a Fellow of the BCS, a member of the SIGCHI Academy, and a recipient of the AMIA Diana Forsythe Award and the CSCW Lasting Impact Award.

Charless C. Fowlkes in a Professor of Computer Science at the University of California, Irvine. He received a B.S. with honors from Caltech in 2000 and a Ph.D. in Computer Science from U.C. Berkeley in 2005. His research interests are in computer vision, in particular the integration of visual recognition and perceptual organization. He also works on biological image and shape analysis with applications to gene expression regulation in animal development. 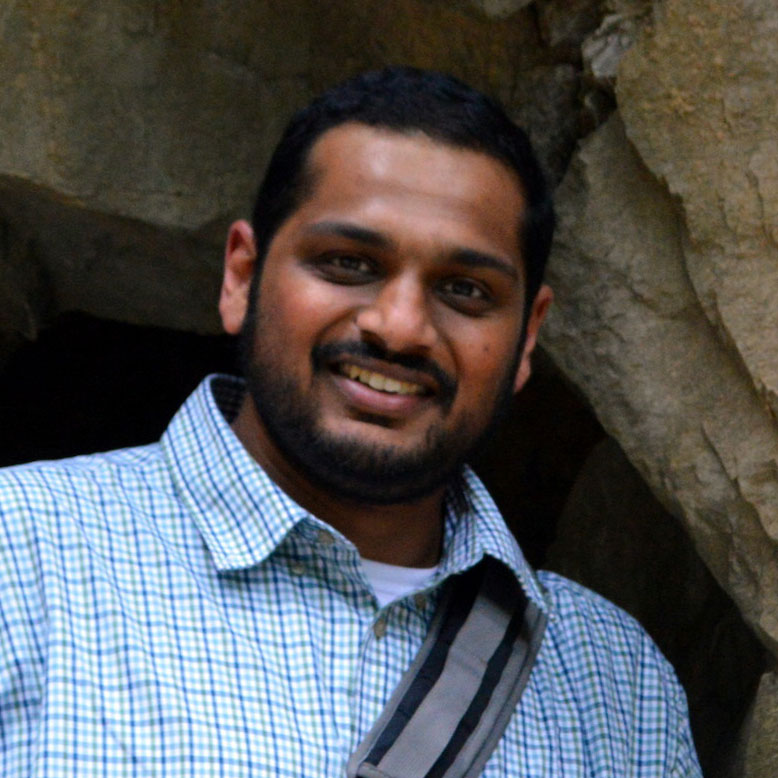 Sameer is working on robustness and interpretability of machine learning algorithms, along with models that reason with text and structure for natural language processing. Sameer was a postdoctoral researcher at the University of Washington and received his PhD from the University of Massachusetts, Amherst, during which he also worked at Microsoft Research, Google Research, and Yahoo! Labs. His group has received funding from Allen Institute for AI, NSF, DARPA, Adobe Research, and FICO, and published extensively at top-tier machine learning and NLP venues.

Padhraic Smyth is a Chancellor’s Professor in the Department of Computer Science at UC Irvine, with joint appointments in the Department of Statistics and in the Department of Education. His research interests include machine learning, artificial intelligence, pattern recognition, and applied statistics and he has published over 200 papers on these topics. He is an ACM Fellow (2013), a AAAI Fellow (2010), and a recipient of the ACM SIGKDD Innovation Award (2009). He is co-author of the text Modeling the Internet and the Web: Probabilistic Methods and Algorithms (Wiley, 2003) and Principles of Data Mining (MIT Press, 2001). He served as program chair of the ACM SIGKDD 2011 conference and the UAI 2013 conference and in senior/area chair positions for conferences such as NeurIPS, ICML, and AAAI. He has also served in editorial and advisory positions for journals such as the Journal of Machine Learning Research, the Journal of the American Statistical Association, and the IEEE Transactions on Knowledge and Data Engineering.

Padhraic was the founding director of the UCI Center for Machine Learning and Intelligent Systems from 2007 to 2014 and founding director from 2014 to 2018 of the UCI Data Science Initiative. While at UC Irvine he has received research funding from agencies such as NSF, NIH, IARPA, NASA, NIST, ONR, and DOE, and from companies such as Google, Qualcomm, Microsoft, eBay, Adobe, IBM, SAP, Xerox, and Experian. In addition to his academic research he is also active in industry consulting, working with companies such as Toshiba, Samsung, Amazon, Oracle, Nokia, and AT&T, as well as serving as scientific advisor to local startups in Orange County. He also served as an academic advisor to Netflix for the Netflix prize competition from 2006 to 2009.

Padhraic grew up in Kilmovee, County Mayo, in the west of Ireland and received a first class honors degree in Electronic Engineering from National University of Ireland (Galway) in 1984, and the MSEE and PhD degrees (in 1985 and 1988 respectively) in Electrical Engineering from the California Institute of Technology. From 1988 to 1996 he was a Technical Group Leader at the Jet Propulsion Laboratory, Pasadena, and has been on the faculty at UC Irvine since 1996.

Director of the Center for Machine Learning
Professor, Computer Science and Statistics

Erik previously spent seven great years on the faculty at Brown University, where he remains an Adjunct Associate Professor of Computer Science. His Learning, Inference, & Vision Group develops statistical methods for scalable machine learning, with applications in artificial intelligence, vision, and the natural and social sciences. His areas of expertise include:

In his current role as Director of the Center for Machine Learning, he works with ICS’s growing bench of over a dozen researchers in the fields of machine learning and intelligent systems to addresses the myriad ways we can develop computer algorithms to harness the vast amounts of digital data available in the 21st century. Erik plays a critical role in ICS’s vision by bringing together the interdisciplinary expertise across the campus and community to develop data-based solutions to address globally unprecedented issues of our increasingly digital age.

Xiaohui Xie is a full profesor in the Department of Computer Science at UC Irvine, where he has been since 2007. He received his PhD from MIT, and completed his postdoctoral training at the Broad Institute of MIT and Harvard. He is interested in machine learning, neural networks, deep learning, and genomics. He lives in Irvine, California.